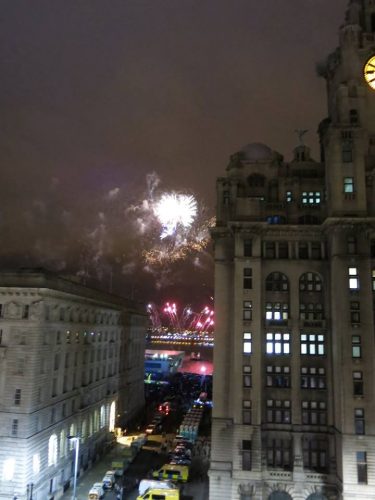 Titanium Fireworks are the team behind acclaimed national events including the Mayor of London’s New Year’s Eve party, Edinburgh’s Hogmanay, the launch of Hull’s City of Culture year, the opening ceremony for the 2014 Commonwealth Games in Glasgow and the Adele finale show at Wembley Stadium in June this year.

They are set to take the helm of River of Light on Sunday 5 November and are already planning a never-before-seen display on the River Mersey to wow the tens of thousands of people expected to head to Wirral and the Liverpool waterfront for the free spectacle.

Fireworks will be set off from the water’s edge and from huge barges floating on the Mersey, and will be accompanied by a soundtrack played from key areas and venues along the waterfront.