Some of things in store for Liverpool in 2019;

This year will see a number of major projects come to Liverpool to mark 10 years since being named the European Capital of Culture in 2008. Some of this years programmes have already been announced including;

Fifty events will take place to mark Liverpool’s part in the Summer of Love of 1967 – one of the defining moments in culture and creativity. Organisations across the city, including The Bluecoat, will be getting involved in the theme, which will run from May to August.

This year will see the second International Festival for Business, taking place in Liverpool, UK in 2016, will be a truly global gathering of international reach and significance.

Over three weeks in June, IFB 2016 will welcome the world’s smartest business leaders and thousands of international business delegates. It will be a meeting place for those wishing to reach new markets, to forge new connections and to secure new customers from key markets around the globe.

This year the Cunard celebrations will see the 3 Queens in the Mersey and the opening of the new RIBA North exhibition centre at Mann Island. 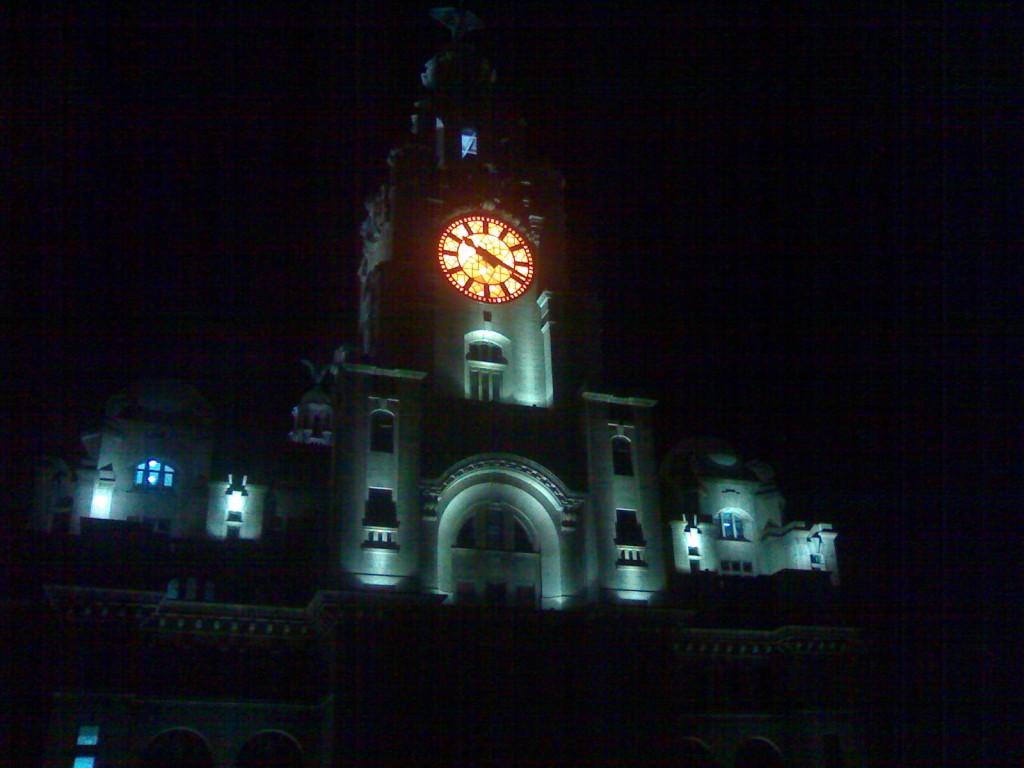 This year see’s Liverpool marking the centenary of world war 1 with the Giants revisiting the city. The city will be holding the International Festival of Business, International Music Festival and Liverpool Comedy Festival. Plus lots of fantastic cruises boarding from Liverpool.

This year Liverpool will be holding the Liverpool International Music Festival. This new festival transforms three of Liverpool’s beautiful bandstands into exciting performance venues; showcasing Liverpool’s individuality and the quality of artistic talent in the region. The LIMF bandstand stages will be in Sefton Park, Stanley Park and Williamson Square across July, August and September.

This year has seen Liverpool mark the centenary of the sinking of the Titanic with some great exhibitions as well as the amazing Sea Odyssey- The three giants spectacular.

Readers of Conde Nast Traveller voted Liverpool “the UKs most friendliest city” for the second year running and also recognised it as a place that offers best value for money.  The 2011 awards also maintained Liverpool’s position as the 4th Favourite UK City for the second successive year, ranking only behind London, Edinburgh and Bath.

2010 see’s the Liverpool Biennial: International which is the largest contemporary visual arts event in the UK. Every two years the city of Liverpool comes alive with a wealth of new and exciting artworks; sometimes in galleries (including Tate Liverpool) and always in more surprising, public places throughout the city.

January saw the ‘Transition’ of Liverpool’s 08 Year of Culture to its 09 Year of the Environment. The Capital Of Culture has left Liverpool with a fantastic legacy, along with its wonderful architecture, history, nightlife, shopping and untold business opportunities this will ensure that what was achieved in 2008 will continue through 2009 and beyond.

If you are thinking of staying in our fair city please bear a thought to those who actually live here. Some companies are advertising serviced apartments in the heart of the city, unfortunatley some of these are actually located within residential properties. This type of let is causing untold misery for the residents of these properties. We kindly ask that you consider one of the many alternative Hotel locations, or purpose built serviced apartment hotels, which may give more appropriate facilities and where your enjoyment will not be impaired by your consideration to resident’s privacy and tranquillity. We are please to announce that since early July 2009 residents no longer suffer from Serviced Apartments at Tower Building.

This website uses cookies to improve your experience while you navigate through the website. Out of these, the cookies that are categorized as necessary are stored on your browser as they are essential for the working of basic functionalities of the website. We also use third-party cookies that help us analyze and understand how you use this website. These cookies will be stored in your browser only with your consent. You also have the option to opt-out of these cookies. But opting out of some of these cookies may affect your browsing experience.
Necessary Always Enabled

Any cookies that may not be particularly necessary for the website to function and is used specifically to collect user personal data via analytics, ads, other embedded contents are termed as non-necessary cookies. It is mandatory to procure user consent prior to running these cookies on your website.